September 6 is a national holiday in Bulgaria, but it bears a special significance to Plovdiv. The day is recognised as the official day of Plovdiv. On September 6, 1885 the unification of the northern and southern part of Bulgaria happened in Plovdiv. Here is the brief story behind it.

Bulgaria liberated from the Ottoman Empire in 1878 following the Russo-Turkish war. The San Stefano treaty that formalized the act of liberation drew the borders of Bulgaria to coincide with the territories inhabited mainly by ethnic Bulgarians at that time. However, under pressure from the Great Powers and especially Great Britain and the Austro-Hungarian Empire, a decision was made during the Berlin Congress in the summer of 1878 to divide the newly liberated Bulgaria into several parts. Plovdiv remained in the Eastern Rumelia autonomous province, still under the command of the Ottoman Empire.

As soon as the decisions of the Berlin Congress came to power, numerous secret committees called “Unity” were established throughout Bulgaria, including in Plovdiv. The goal was to unify Bulgarian territories to achieve the borders set in the San Stefano treaty. These secret committees were also providing military training to the population through the disguise of gymnastic clubs. In addition, diplomatic moves were initiated to test the opinion of the Great Powers regarding a future unification of Bulgarian lands. However, after it became clear that no Great Power would support such an act, the efforts were concentrated on unification of the northern part of Bulgaria, which was freem with Eastern Rumelia, which was still an autonomous Ottoman province.

In the spring of 1885, the Bulgarian Secret Central Revolutionary Committee was established in Plovdiv which focused on unifying the northern and southern parts of the country. The Committee was also able to generate political support from the parties and the king of Bulgaria, as well as establish connections with the military garrisons and Bulgarian officials in Eastern Rumelia. The gymnastic clubs had consolidated a number of volunteer troops that were ready to participate in the planned rebellion.

Thus, on September 5, 1885 those volunteer troops in the towns and villages around Plovdiv rebelled and started moving towards Eastern Rumelia’s main city – Plovdiv. During the same night the military garrison of Plovdiv under the command of Major Danail Nikolaev took control over the city and performed a coup against the governor of Eastern Rumelia who was located there. Interestingly, no bullets were fired that night and the unification happened rather peacefully. The only victim from that nights events was Captain Raicho Nikolov who was mistakenly killed by a Bulgarian. The Captain was ordered to take over the post office and as he entered the director of the post office thought that someone is coming to arrest him as he had also participated in the secret committees. He ran outside on the main shopping street and Captain Nikolov followed him. Suddenly, the post office’s director turned around and fired shots at Captain Nikolov. Unfortunately, the shots were fatal and the Captain died on the main shopping street of Plovdiv struck by a Bulgarian bullet. 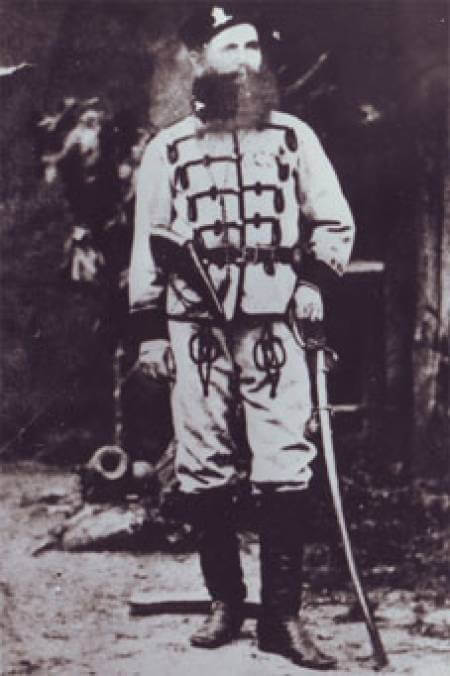 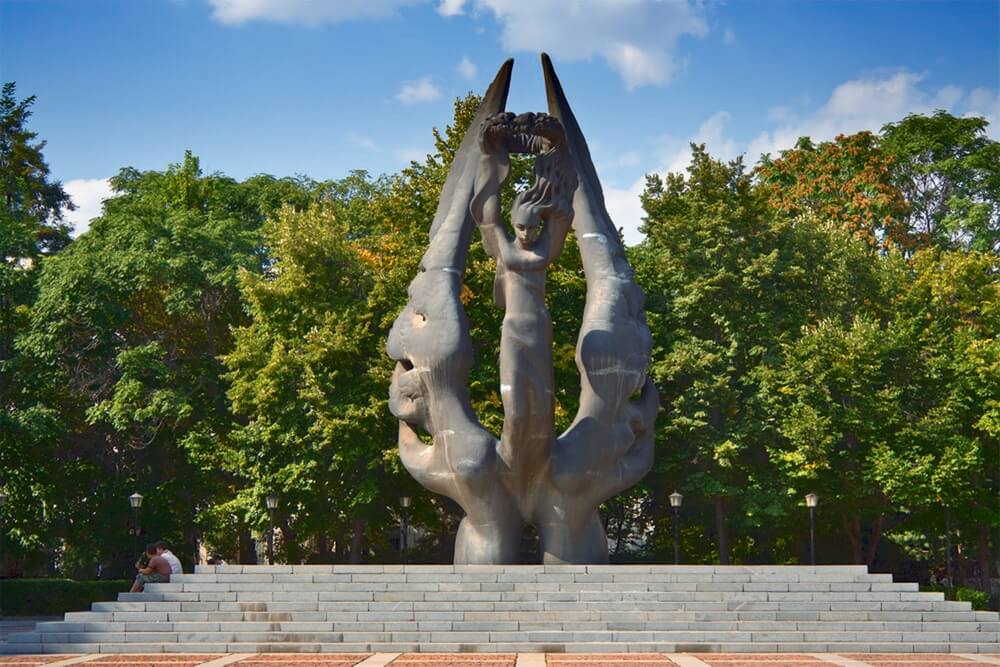 On September 8, 1885 the Bulgarian king Alexander I proclaimed himself to be “the king of Northern and Southern Bulgaria”. In November 1885 the Bulgarian army defeated the Serbian army who attacked it not far from the capital Sofia and the Bucharest Treaty that followed recognized the unification of the north and south. However, it was not until 22 September, 1908 – the date when Bulgaria finally received its independence – when the unification of Bulgaria was officially recognized by the world.

September 6, 1885 was an important date in the history of Plovdiv and Bulgaria as a whole. Plovdiv played an active role in the unification of northern and southern Bulgaria. The way in which the unification was achieved – with almost no bloodshed and through long diplomatic negotiations – is also a sense of pride and a precedent in history. It is for this reason that every year September 6 is also celebrated as the Day of Plovdiv.