The Thracians were a mysterious group of tribes who occupied the southeastern part of the Balkan Peninsula. The Thracians spoke an Indo-European language, but numerous theories about their appearance on the European cultural map and later extinction/assimilation exist. One theory indicates that the Thracians were the original inhabitants of this area, another relates them to the tribes in West Asia and still others claim that the Thracians formed through the mixing of the original population in southeastern Europe and migrant tribes from Asia. One thing is for certain – the Thracians left a deep mark on the cultural development of the European civilization. They influenced both the Greek and Roman cultures and it is even believed that a great share of the Greek and Roman gods and mythology is impacted by the Thracian beliefs and rituals.

The etymology of the name “Thracians” is related to the name of one of the numerous tribes – the Travcians. Later the Greeks used “Thracians” to denote wild, uneducated, barbarian people. The Thracians built such an image of themselves because of the endless wars they waged among the different tribes and also with their neighbours. The Thracians were skillful warriors and for that reason they were highly sought after mercenaries.

Homer provides the first written account of the Thracians in “The Iliad” where they are depicted as powerful soldiers fighting on the side of Troy. The ancient historian Herodot describes the Thracians as the most populous people along with the Indians and claims that if not for their constant fighting, the Thracians would be invincible when united. 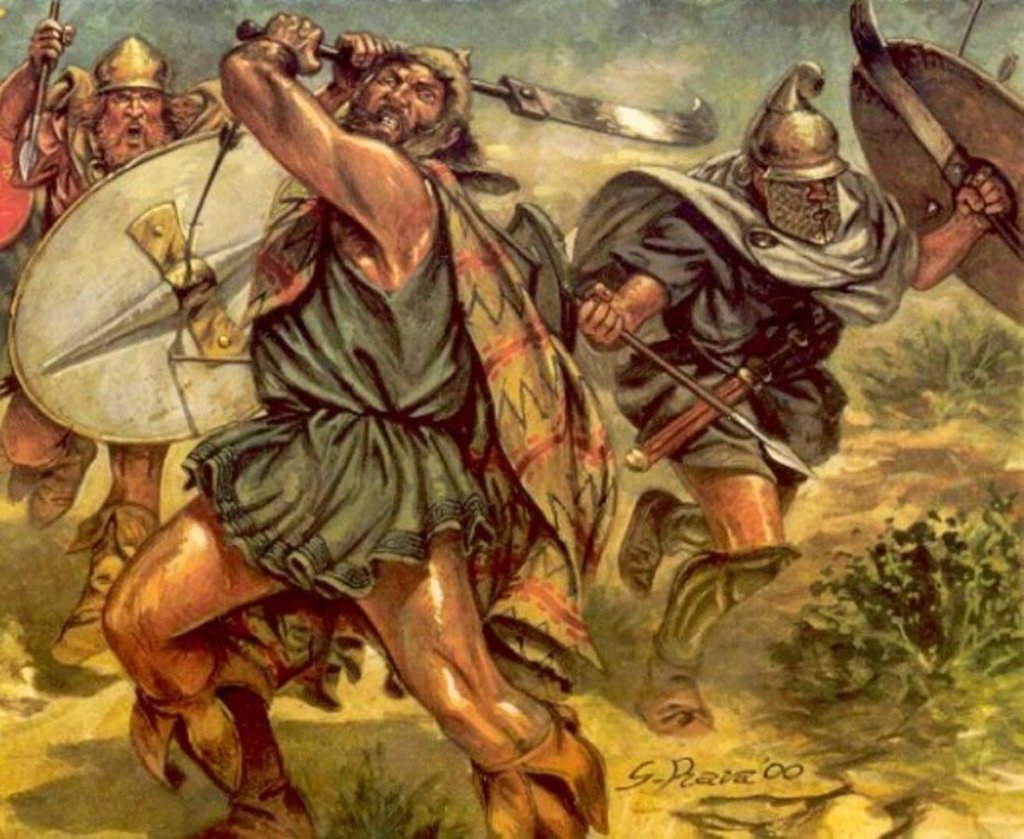 The Thracians did try to form a state – the Odrysian Kingdom which was located mostly in today’s Bulgaria and which lasted nearly five centuries until it was conquered by the Roman Empire in 46 AD. The whole region then became the province of Thrace under the Romans.

The Thracian tribes were conquered a number of times by Persians, Phillip and Alexander the Macedons, but it was after the fall under the Roman Empire that historians lose the traces of the Thracians. Some theories suggest that they were assimilated by the Romans, Byzantines and later the Bulgarians. 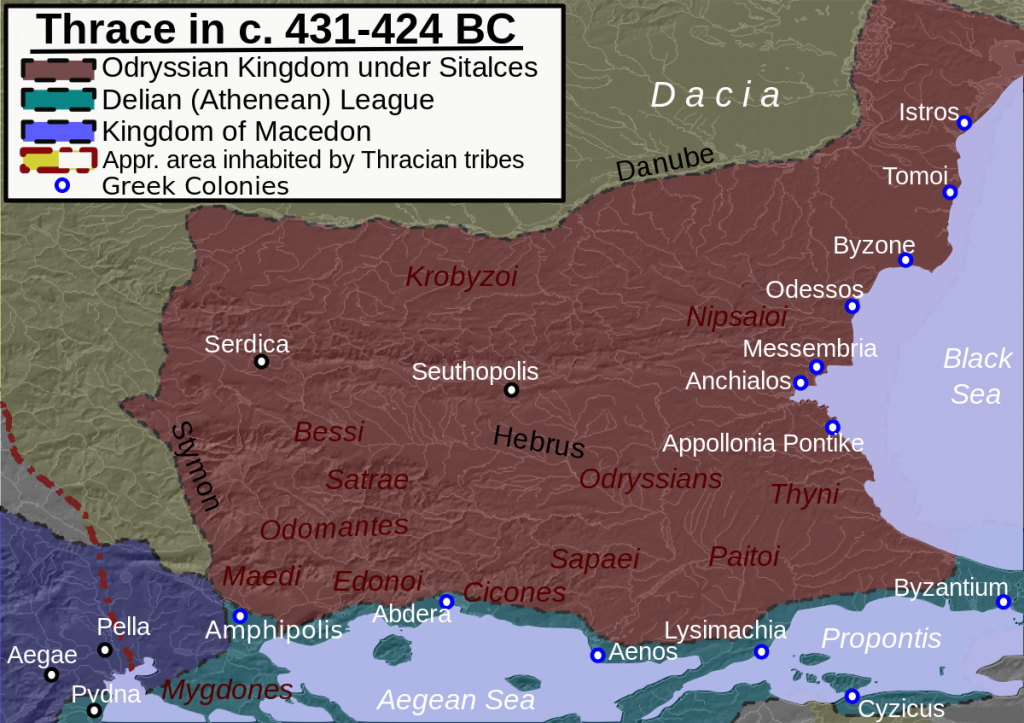 Nevertheless, a number of symbolic figures came out of the Thracian tribes. The wonderful poet and musician Orpheus who enchanted all living things when he started playing his lyre was a Thracian from the tribe that inhabited the nowadays Rhodope Mountains in southeastern Bulgaria. Orpheus was one of the agronauts and a number of rituals, called Orphic mysteries, are connected with the cult of this ancient poet and musician. Another famous Thracian was Spartacus from the Medi tribe that settled in southwestern Bulgaria. Spartacus was a gladiator who led the biggest slave rebellion against the Roman Republic in 1st century BC. In addition, a number of Roman and Byzantine emperors were of Thracian origin such as Constantine the Great, Justinian I, Leo I and others.

The Thracians were famous for three main things: waging war, making jewelry and exquisite ornamentation, and producing wine. The Thracians were skillful and insatiable warriors, which is evidenced in the numerous wars they were engaged in. The Thracians were also well-known for producing fine jewelry and ornamentation and there are multiple impressive golden treasures from Thracian origin discovered in Bulgaria. Some theories that support the notion of the Thracians being the original inhabitants of this land point to the Thracians as the creators of the oldest golden treasure in the world discovered in northeastern Bulgaria near the city of Varna and dating back to 6 000 years BC. 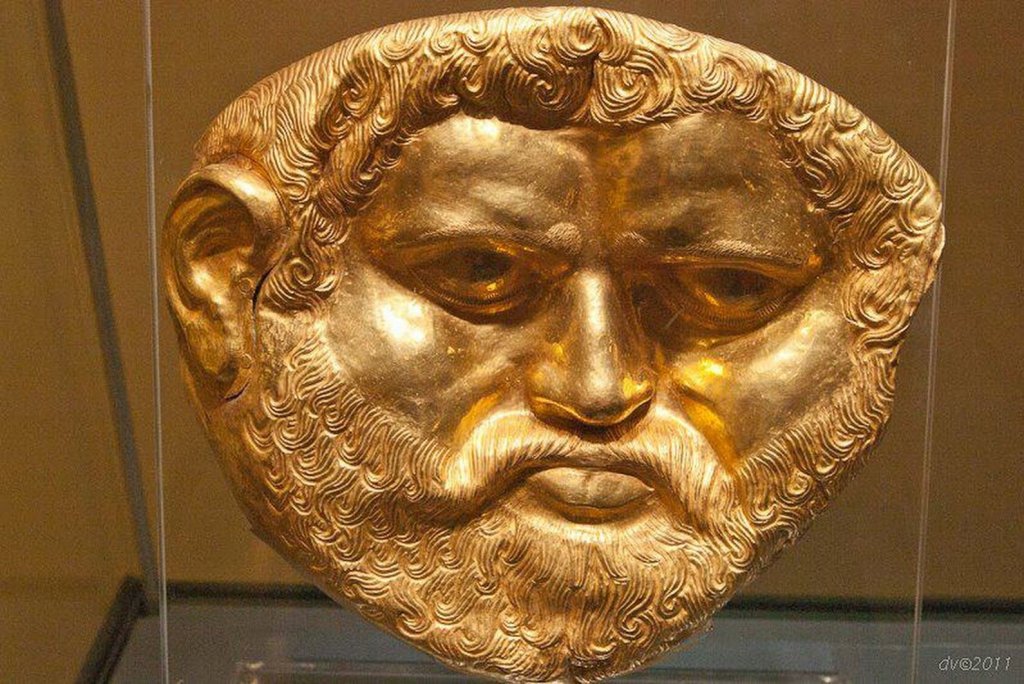 However, it was their wine that gave the Thracians the undisputable reputation of wine-making masters. The Thracians were avid consumers of wine and had multiple rituals connected to wine. The Thracians worshipped Zagreus (or Dionysus as the Greeks called him or Bacchus as the Romans called him) – the God of Wine who inspired some of their most important rituals and cults. 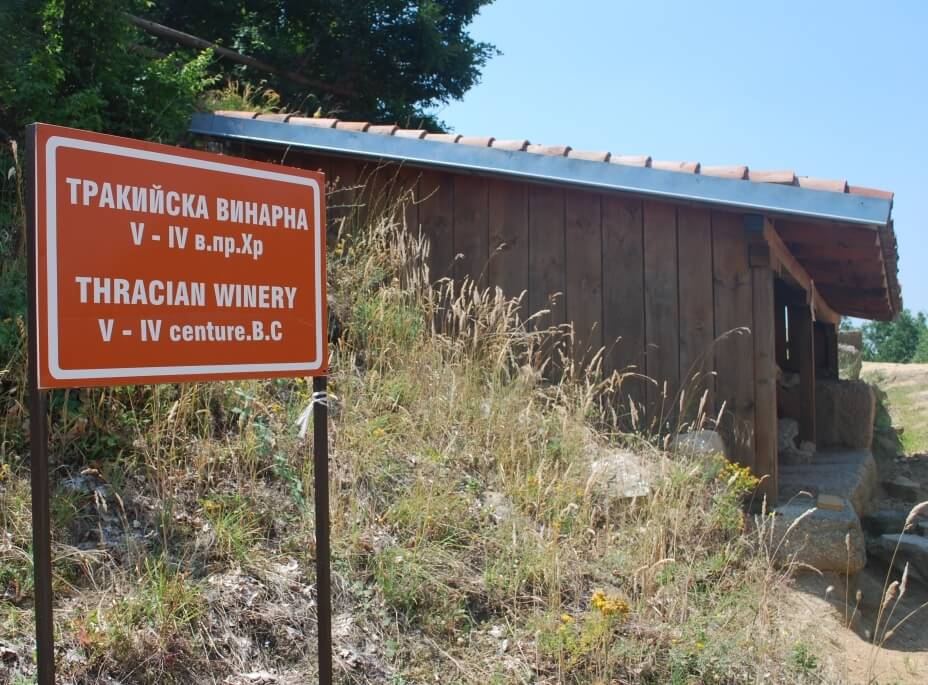 Regardless of the disputes about the Thracians’ origins and historical fate, their cultural heritage in the area of wine-making, wine traditions and rituals drift through the ages and is evidenced in the modern Bulgarian wineries which use generations of knowledge and experience when producing wine of the highest quality. The importance of the Thracians in wine production in Bulgaria is demonstrated in almost every name, label, story and idea behind the modern, boutique wineries in the country. They remind of the invisible connection to the ancient Thracians and invite everyone to indulge in a spiritual and lasting experience when trying the divine Thracian drink. Come and create your own Thracian story!